Our relationship with the Los Cabos Hotel Association not only proved to be fertile ground for creating unique products, but it also opened doors to developing a partnership with FITURCA (Fideicomiso de Turismo de Los Cabos), the official tourism bureau of Los Cabos. As a result, we crafted a wide range of products and provided varied services, including:

Once we made the connection with FITURCA, the organization contracted us to create these fee-based products and services:

Throughout our relationship with them, our organization has seen a high member satisfaction and a recognition for creating valuable marketing tools for the promotion of Los Cabos. 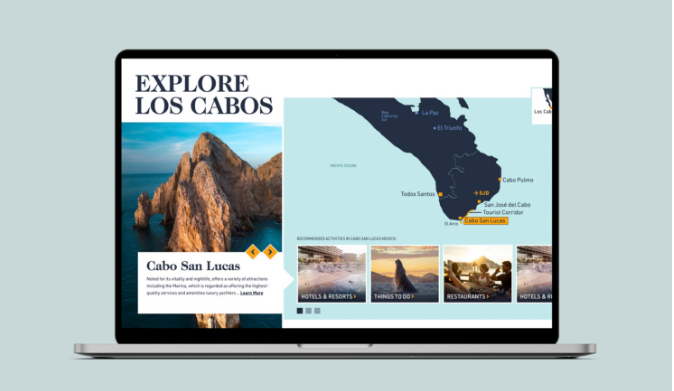 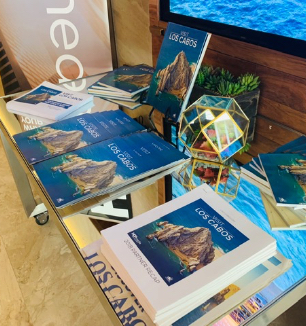 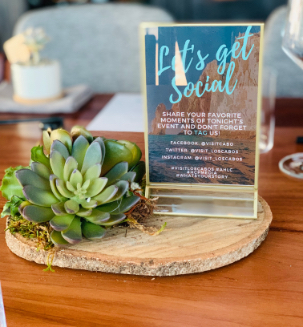